UAVs can be equipped with a variety of sensors, including optical (visible and near-infrared light), thermal, and LiDAR. They also come in several main platforms, including single-rotor helicopters, multi-rotor helicopters, tethered devices (such as balloons and blimps), and fixed-wing aircraft. MTRI has focused on using multirotor based platforms due to their stability and the ability to takeoff and land vertically. This allows for the operation  not only from land but also from small boats for aquatic studies.

UAVs can be used for a variety of research. This includes transportation infrastructure assessment, corridor monitoring, wetlands mapping, invasive species identification, and other applications. The advantage of using UAVs is that they are a low cost alternative  to collecting aerial remote sensing where and when its needed. Unlike optical satellite collects, UAVs are not restricted to cloud cover or having to wait for an overpass.

With multiple platforms available MTRI is able to investigate a wide variety of sites ranging from confined space inspection to diverse terrestrial and aquatic collects. Projects have been funded through agencies such as USDOT and Michigan DOT to demonstration applications of UAVs. Data collection flights have been completed in Michigan, Alaska, Iowa, Nebraska, Texas, Maryland, and elsewhere.

January 2015 - MTRI's Colin Brooks was interviewed by WILX News 10 in Lansing, MI about use of UAVs in Michigan. Watch the interview.

September 2014 - Watch the YouTube video on MTRI's UAV capabilities that will be demonstrated at the 2014 ITS World Congress.

Michigan is home to the Michigan Unmanned Aerial Systems Consortium (MUASC), which has been approved to be a UAS test range affiliated with the NUAIR Griffiss International Airport FAA UAS test site. 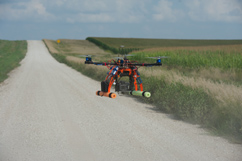 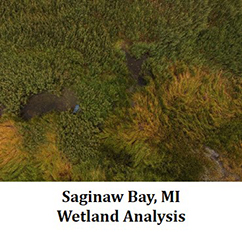 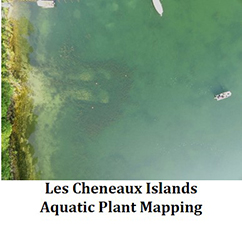 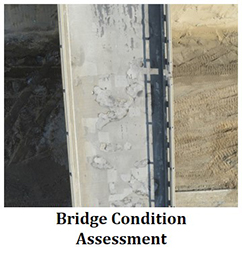