Drivers of Anthropogenic Fire Due to Land-Cover/Land-Use Change 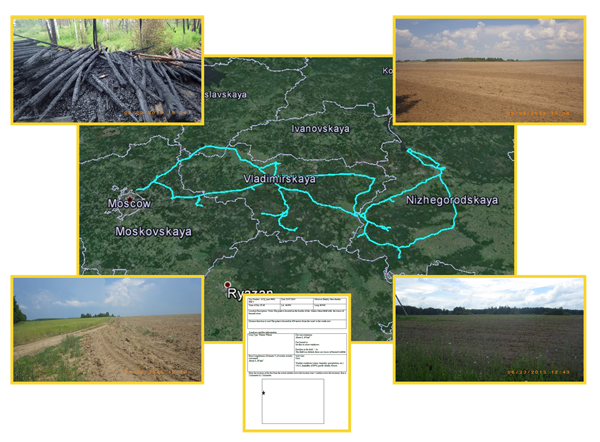 This NASA Early Career Scientist project focuses on quantifying the relationship of land-cover/land-use (LCLU) change in the former Soviet Union, specifically Belarus, European Russia, and Lithuania, from agricultural abandonment and afforestation and the relationship of this LCLU change to anthropogenic fires. This region of Eastern Europe is a well-documented area of LCLU change and also of consistent prescribed burning and recent extreme fire events. By focusing on this study area, this project answers the NASA LCLUC program's goal of completing an interdisciplinary study of LCLU change and its relation to fire activity as a potential driver. This project will quantify changes in agricultural land use change in a large area of Eastern Europe as well as analyze the drivers of anthropogenic fire in an area where climatic changes and human-environmental impacts are important contributors to extreme fire events that have caused significant loss of life, property, and ecosystem functioning.

Several data sets and publications have been produced during this project. All metadata for products produced are available at the NASA LCLUC page: https://lcluc.umd.edu/data_information.php. 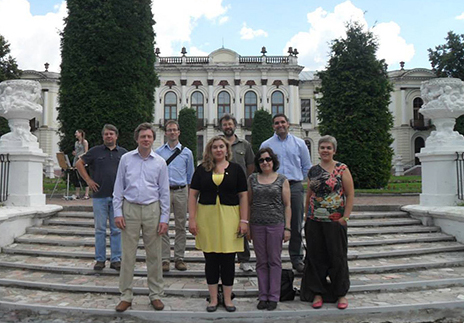 The project team includes collaboration with the Global Land Analysis & Discovery Group at the University of Maryland, the Department of Geography at the University of Copenhagen, the Liebniz Institute of Agricultural Development in Transition Economies (IAMO), 2 Russian Academies of Science for Soil and Agrochemistry, respectively, as well as participation with International Non-Governmental Organizations. Additionally, undergraduate and graduate students, post-docs, and Fulbright Scholars are included in this work at Michigan Tech Research Institute and the University of Maryland, allowing for further development of young scientists. 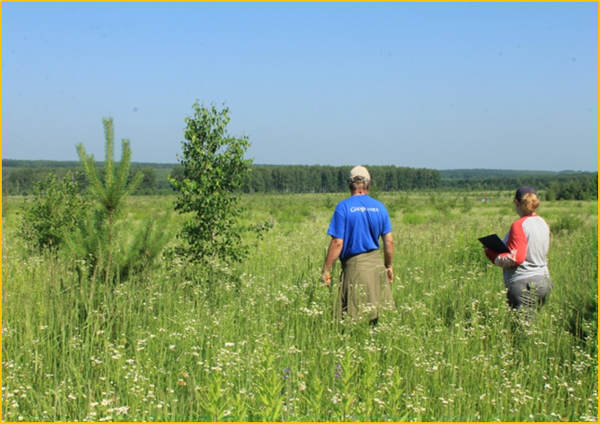 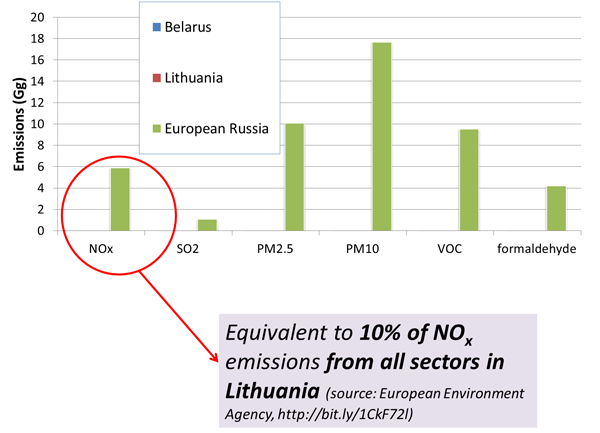 Russia is the main source of cropland burning emissions,
compared to Belarus and Lithuania. 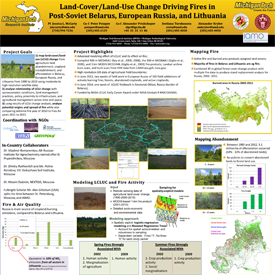 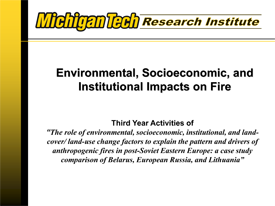